Or Check Back Here 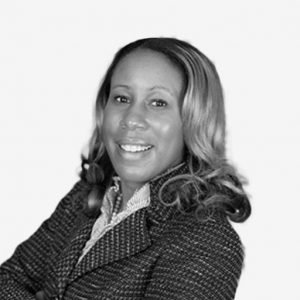 Jenipher Jones Bonino is the founder of LEVITATE, an active interfaith resource and apparatus to support the lifestyle and wellbeing of all people, particularly those from historically excluded communities. The primary focus of her work involves law at the intersection of wellness, social justice, and art, with an emphasis on the wellness of women, people of color, and LGBTQI+ folks of color. Jenipher manages Denver University Sturm College of Law’s Diversity, Equity, Inclusion (DEI) and Social Justice Initiatives. She began her career in civil and human rights as a Fellow at the Albert Schweitzer Fellowship of Harvard University at the Southern Poverty Law Center. Most recently, at a civil rights law firm, Jenipher litigated complex civil litigation cases involving prisoners’ rights, law enforcement misconduct, and employment discrimination. Both a civil rights and integrative law lawyer, she is a graduate of the Center for Action and Contemplation’s Living School and is trained in both contemplative and interfaith practices. 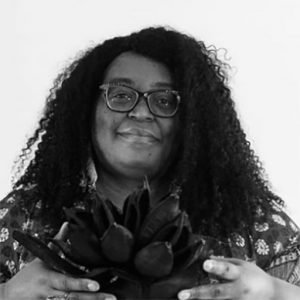 Hanifa Nayo Washington is an award winning cultural producer & sacred artivist. Hanifa has been combining arts, healing, and activism to make the world a better place for 20+ years. Hanifa is the Principal Organizer & Co-Founding Practitioner of One Village Healing, a wellness and resilience initiative dedicated to creating spaces, gatherings, and programming, rooted in the values of the healing justice movement so all people can heal from the emotional, physical and spiritual impacts of systems of oppression. She is a member of the founding team of Fireside Project as the Cultivator Of Beloved Community. Fireside Project developed and launched the first national Psychedelic Peer Support Line in April 2021. As a sacred activist Hanifa views her creative gifts as radical tools for liberation, healing, and community building. In 2017 she released her 3rd album Mantras for the Revolution.

With over 20 years of experience training and working alongside Midwives as a Doula and Shamanic teachers, Venus has learned the art of holding space, facilitating healing, ritual and ceremony; all informed by her clinical background. She supports a personal healing experience with dedication to your safety, comfort, privacy and expansion. She provides the opportunity for integration to process your experiences. Venus was lovingly taken under her Taino Indigenous elders who taught her ceremony, prayer and their history. She continues to study Amazonian Curanderismo (healing traditions).

Reconnecting with our ancestors and embracing the richness of our ritual practices is what drives Darut to build community and be in service. First, he is a husband, father of 3 young adults and grandfather. Then, he is an emcee, poet, songwriter, beat-maker, men’s work leader, ceremonial facilitator and helper, and a propagator of love.

Jani Moon has been facilitating ceremonies and rituals of all kinds with a specialization in women’s work for over 15 yrs.  The owner of Moon Media Coaching, she is a communication and connection coach and a kinesiology practitioner of the Reunion Method.  She has a master’s degree in Curriculum and Development, is trained as an Alchemical Creation Priestess, and is a certified Ipsalu Kundalini Tantra teacher.  She is a student of multiple ancient wisdom traditions and serves by holding space for individuals to do their own deep healing in community, trusting that we are all evolving together. 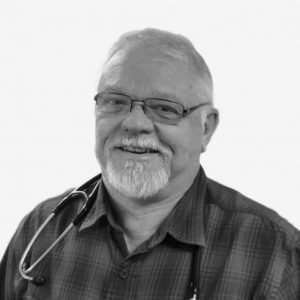 Roman Michael Hendrickson, M.D., is the Medical Director of the Ruby Valley Medical Center and also serves as the Chief Medical Officer for the Fort Peck Tribes Health Promotion and Disease prevention program, located on the Fort Peck Indian Reservation. His work focuses on the natural aging that goes on within the body and how to manage multiple medical problems holistically and ensure social support for best possible outcomes. Beyond the clinic Dr. Hendrickson is a Clinical Assistant Professor in Family Medicine and has authored over 45 articles appearing in a variety of professional medical journals over the last 40 years. He has spent his career in active community service to a broad range of populations including the Indian Health Service, VA nursing homes, and various special community interests and groups. 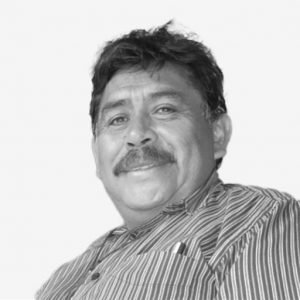 Jorge Luis Delgado, born in the highlands near Lake Titicaca, Peru, is of Aymara Incan heritage. Most importantly, Jorge Luis is a “chacaruna,” a bridge person, who assists people in connecting to their spiritual self within their own traditions. His mother is from a family of herders and his father was a teacher. Growing up in a large family in Puno, Peru, Jorge Luis began carrying bags for people in Puno to earn extra money for the family. After he graduated with superior grades from high school, Jorge Luis continued in this tradition and chose to be a tour guide. Early in his career, he concentrated on being very scientific as he worked in the area of the Sacred Valley, including Machu Picchu, and the area surrounding Lake Titicaca. Today, Jorge Luis is known around the world as a knowledgeable guide of the Sacred Valley and the High Plateau of the Andes. His knowledge spans the culture, the traditions, and the spiritual heritage of his vibrant Inca world. Jorge Luis lives in Puno with his wife and three children. 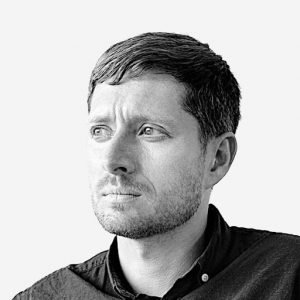 Robin Carhart-Harris is the University of California, San Francisco Ralph Metzner Distinguished Professor in Neurology and Psychiatry. At UCSF, Robin serves as Director of the new Psychedelics Division within the translational neuroscience Centre, Neuroscape. In 2021, he was listed in TIME magazine’s ‘100 Next’, a list of 100 rising stars shaping the future. Dr. Carhart-Harris founded the Centre for Psychedelic Research at Imperial College London in April 2019, the first of its kind. He joined Imperial College London in 2008 after obtaining a PhD in Psychopharmacology from the University of Bristol, focused on the serotonin system, and an MA in Psychoanalysis from Brunel University, 2005. Robin has designed human brain imaging studies with LSD, psilocybin, MDMA and DMT, a clinical trial of psilocybin for treatment-resistant depression, a double-blind randomized controlled trial comparing psilocybin with the SSRI, escitalopram, for depression, published in the New England Journal of Medicine, and a multimodal imaging study in first time users of psilocybin. Robin has published over 100 scientific papers. 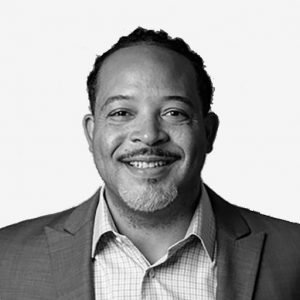 Harry founded New Earth in 2004 and has been helping to reform the juvenile justice system in Los Angeles ​County ever since. He earned his Ph.D. in Community, Liberation, & Eco-Psychology at Pacifica Graduate Institute in Santa Barbara and is now the Board Chair of its Alumni Association. In 2017, Harry was honored as a CNN Hero, and in 2018 ​he was selected ​as one of 20 inaugural Obama Foundation Fellows from over 20,000 applicants in 191 countries. He brings his leadership and lived experience, with a background in teaching arts and advocacy to systems-impacted youth, to his continuing work as a nationwide activist and educator. 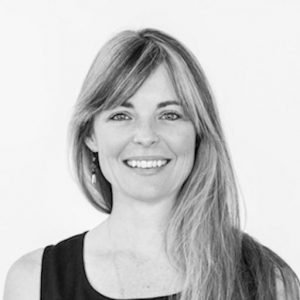 Radha is a leading Ketamine-Assisted Therapist for groups and individuals. For the past 20 years she has merged somatics, psychospiritual teachings and psychedelics for healing trauma and fostering personal growth. marisaradha.com 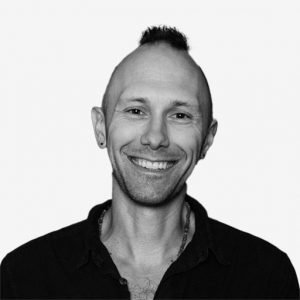 East Forest is an internationally known teacher and composer with millions of listeners. His works and collaborations include Ram Dass, Google, Johns Hopkins, TED, and the Yale Psychedelic Science Group, among others. eastforest.org 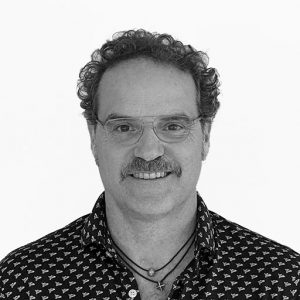 Lewis brings 25+ years of experience creating innovative media products for education, health, and wellness. He is the founder of the Growing Heart Farm retreat centers in Brazil and New York, and supports plant medicine traditions across the Americas. Linkedin